Underwear District
Cart
You have no items in your shopping cart
Spend €40,00 for free shipping
Checkout 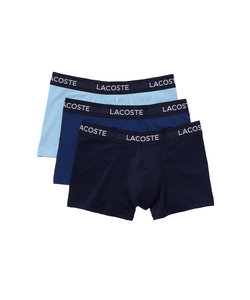 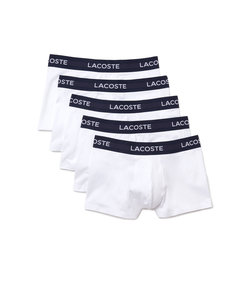 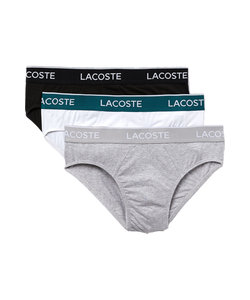 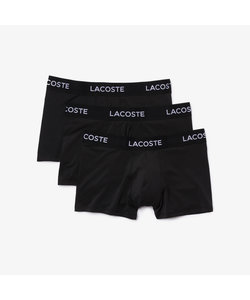 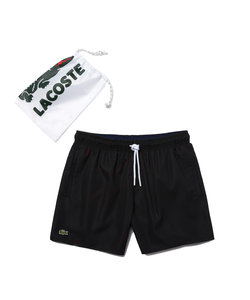 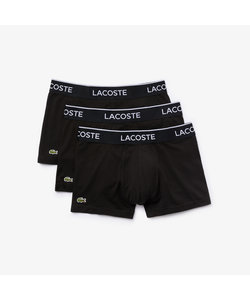 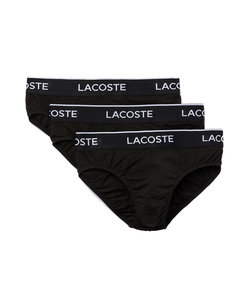 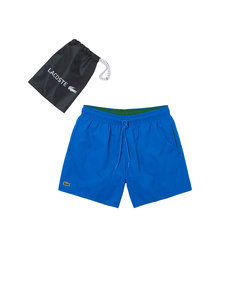 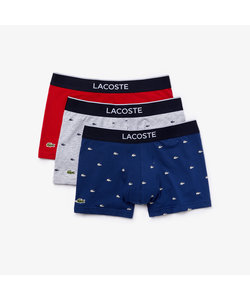 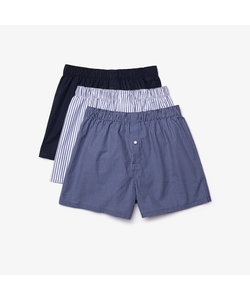 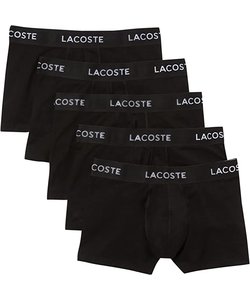 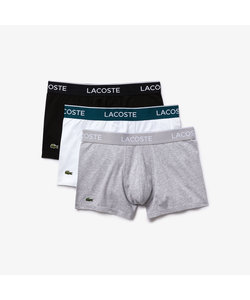 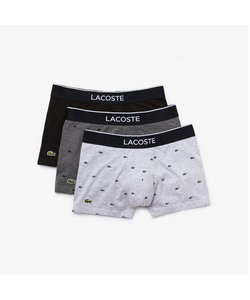 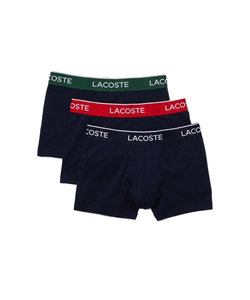 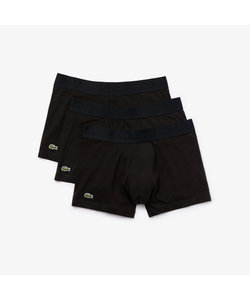 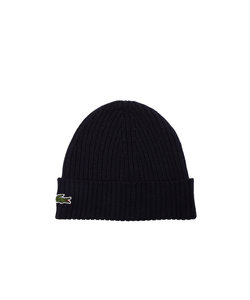 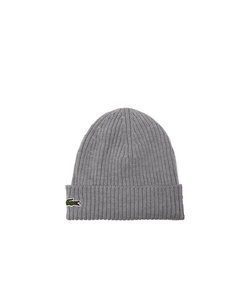 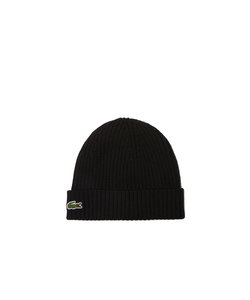 With Lacoste you choose an established brand with quality underwear. With this you choose for both sporty and comfortable underwear. At Underwear District you will find multipacks with different styles of Lacoste underwear. Both the common and striking colors are a real asset to your outfit. With the famous crocodile you know for sure that you are buying quality.

Lacoste was founded in 1939 by René Lacoste. It began as a tennis brand, but is now known as an established clothing brand for all occasions. The brand is known for its logo, in the shape of a crocodile. This logo refers to the nickname of founder René Lacoste. Today, Lacoste is an established name in the clothing world and sells premium underwear, among other things. Lacoste clothing has always maintained a sporty character and this is also reflected in Lacoste underwear. For example, Lacoste was also the first company to invent the sporty polo shirt.

Are you looking for sturdy and comfortable underwear of a premium brand? At Underwear District you will find various underwear from Lacoste underwear. With this you choose underwear from an established name. We also have a wide range of underwear, nightwear and swimwear.